A Decade of Design

So it’s the end of the Mayan long-count calendar in just 10 days. Regardless of whether or not anything particularly Earth-shattering occurs, it’s still a pretty momentous occasion being that it’s the end of the age of Pisces and the beginning of the Age of Aquarius!

So this demarcation of time as it were, has had me thinking about the past decade; how incredibly fast it’s gone by how many things, people – and designs – have come and gone from my life.

There’s no doubt, as a graphic designer and marketer, I’ve come leaps and bounds from where I was 10 years ago.  Seriously… LEAPS and bounds.  So as I wax nostalgic over the nuances that have made up the past decade, I thought I’d share some of the creative highs and lows of that time. It’s sort of like looking at a bunch of pictures of you and your friends from the 80’s and laughing at your big hair, acid-washed jeans and leg warmers.  Provided we do survive 12/21/12, in another 10 years, I can look back at the stuff we’re doing now a laugh much the same.

These are all works that did not make the portfolio, but are nonetheless near and dear to our hearts, for one reason or another. Enjoy!

2002
I was working at Himmelsbach Communications as a Graphic Designer. The Internet was still young and FLASH was the “latest and greatest” in the way of Internet technology.  I built this groovy website for Thoroughbreds Restaurant that had some cheesy flash animation on the logo. Believe it or not, it received a Silver Addy Award at the 2002 Addys.

2003
In 2003 me and my Creative Director and “mentor,” Gustavo, collaborated to make this Flash-based website, which again, back then was all the beans AND a bag of chips. The flash version was a 2003 Addy Award Winner. Amazingly, this website is STILL LIVE and being used for to market the company today!  It’s nice to know some things never change but, really, this website is one thing that really needs to.  It was cool in 2003 but…

2004
I did a brief stint working at an ad agency. Nothing that I did there was really worth posting, because, honestly, all I did was churn out other people’s ideas but here is an ad I did on the side during that time.

Another “gem” that 2004 gave birth to. “I think there’s a blank space still in there that we could fill with an anchor or a dolphin or something?”

2005
Blue Dog Media was born.  In 2004 I began freelancing under the name, Blue Dog Media.  It was really hard because, for the first time in my life, I had to go out and look for clients, sell them on my skills (and of course, how cheap I was) and then had to deal with figuring out to get them to actually PAY me after I’d done the work.  This was a fantastic opportunity for growth!!  Here is one my favorite “fruits” of that year’s labor.

This early years of Barefoot Resort design really takes me back. “2005 called. They want their ghosted duotones and Zapfino font back.”  It’s a bit of a sore spot because they ordered about 200K of these brochures and as a result, they are still in circulation today. I cringe…

2006
90 Degree Design was born! In early 2006 I designed the first 90DD website; AND it hasn’t changed much since then save for a few more distracting web 1.0 banner ads.

2007
If I had to sum up the tumultuous year of 2009 in one word, it would…. “Annnngellla…” since I spent the better part of the year working on this website.

This was the outside of a tri-fold brochure design promoting downtown Mooresville, NC’s First Friday event.  It was a fun project and I guess it didn’t turn out too bad.

2010
In 2010 I officially relocated to Raleigh, NC and re-opened 90 Degree Design, here, where we operate today.

One thing I’ve learned, sometimes the hard way in life, is that nothing good can come from confrontation.  That’s why this favorite of 2010 hangs in my office!

2011
2011 was a very transformative year for 90 Degree Design.  It was the first year that we were actually set up for business in Raleigh was and it wasn’t the easiest year.  Luckily, we picked up a few new clients in the Raleigh area to keep us going while waited out the sagging economy.  One of those clients was Sammy’s Tap and Grill.  We are so happy to work with them.  Sammy knows his market and always knows exactly what he wants.  Here is the website we built for him in 2011.

2012
I have to say, this has definitely been the best year, thus far, for 90 Degree Design.  So if we don’t survive 12/21/12, at least we’re going out with a bang.  We’ve really done some great work this year and it’s a pleasure to get up and come to work every day.  I am most lucky and extremely greatful to have the absolute best, wonderful clients and to have a fantastic team that… well… just works!  That’s why our final featured design of 2012 could be none other than Big Franks logo design.

How To Create Infographics and The 5 W’s

Vector Files: The Little Black Dress of Your Brand 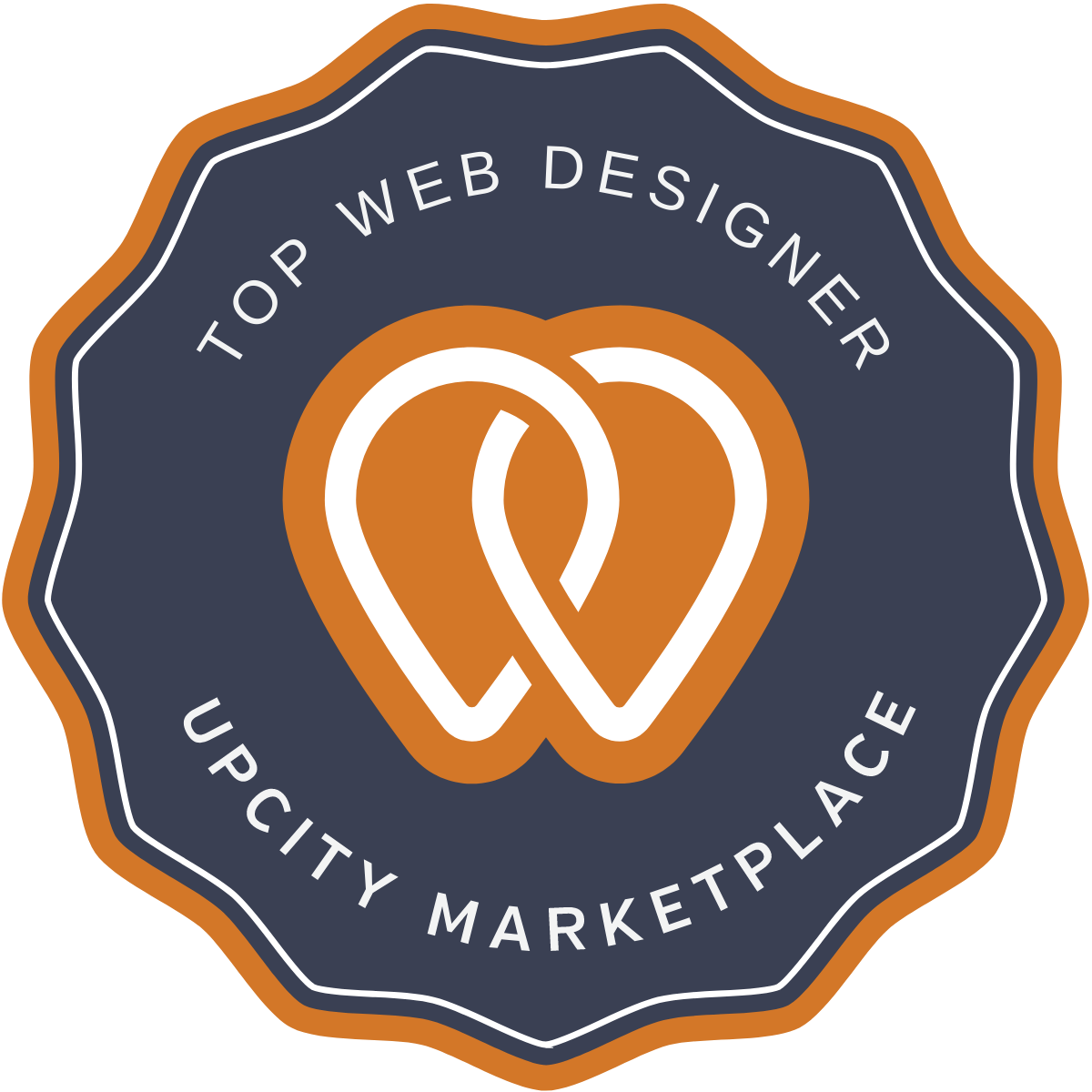